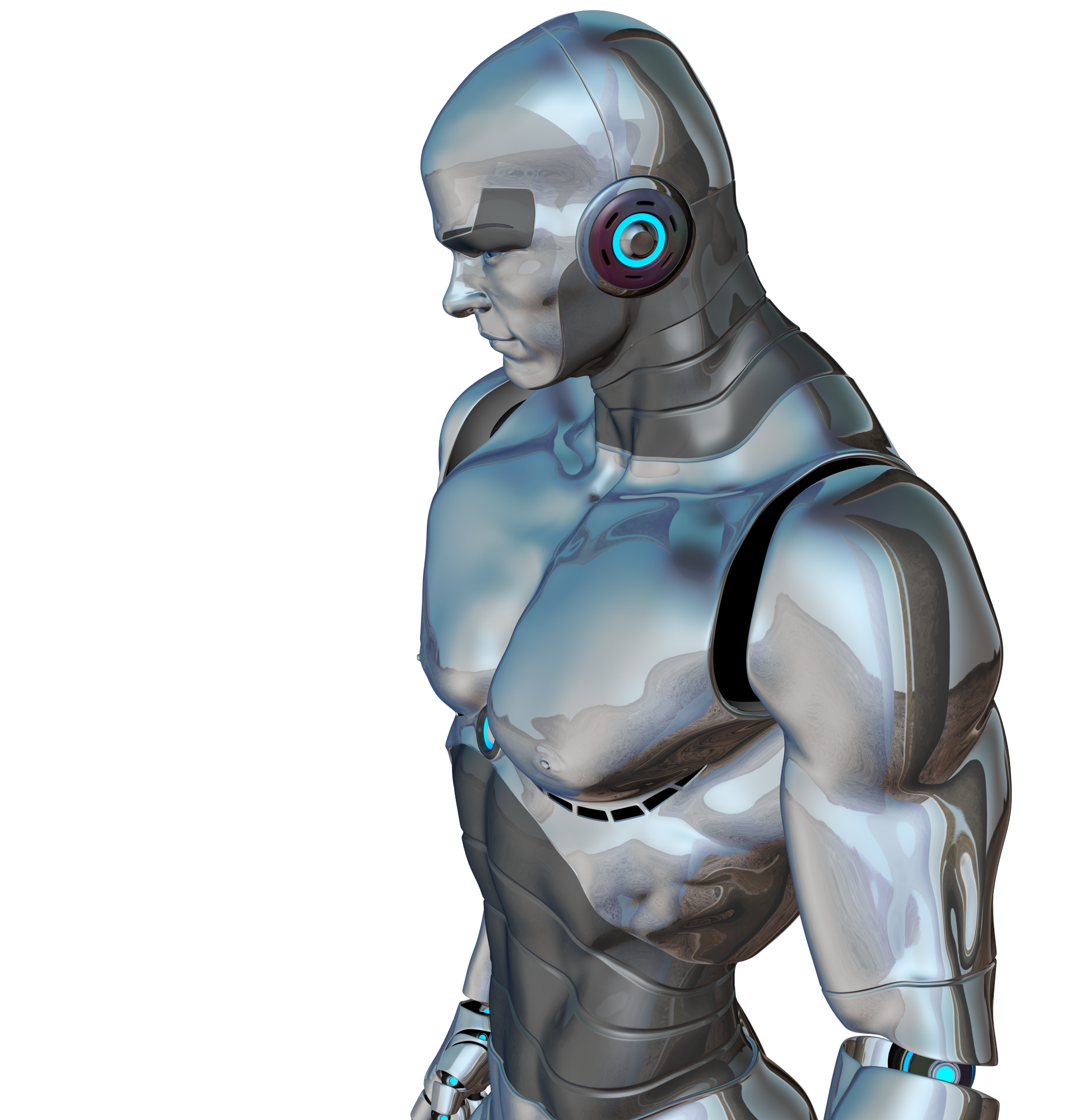 Most of the time in your life, use Youtube, Google Search, for purposes you are thinking of. RATHER than going to Youtube, and being served by your recommendations. Let your technology serve you. Do not serve your technology your mind. Not yet on most things. Algorithms are not good enough yet. Algorithms are not good enough most of the time to serve you Youtube recommendations that will make your life happier. 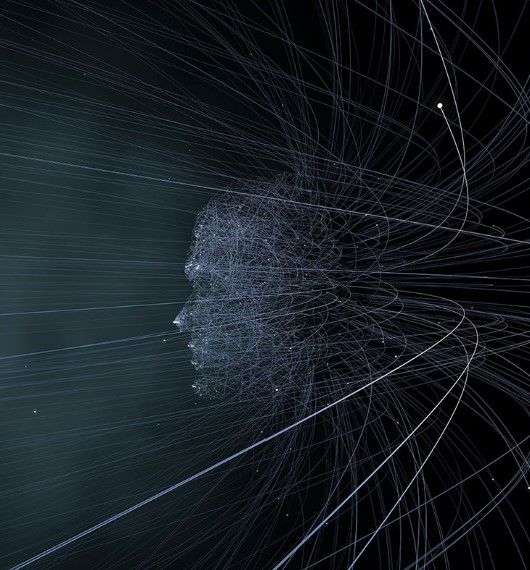 We can predict the future – The TV Show ‘Devs’ portrays this well.